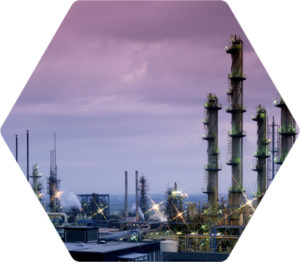 The industry is a set of enterprises characterized by the unity of the economic purpose of the products produced, the uniformity of the materials consumed, the common technical base and technological processes, a special professional staff, specific working conditions.