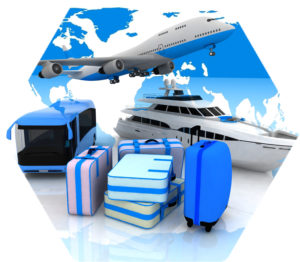 The structure of the transport industry includes railway, aviation, road, and water transportation. Separate branches of mechanical engineering supply their products for the transport industry. Such industries are aircraft construction, rolling stock production, automotive industry, shipbuilding. The federal and regional budgets invest 2% of GDP on the development of transport. In the future, the state plans to increase the financing of the industry to 4.8% of GDP. 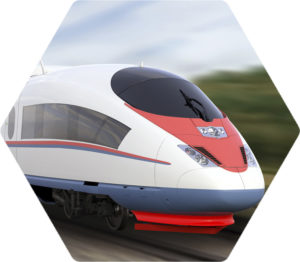 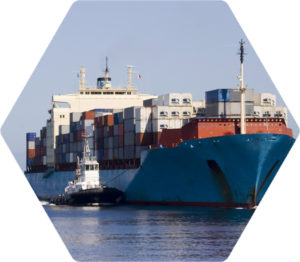 Maritime transport accounts for 38% of all cargo transportation. Russia has a large merchant fleet (more than 5,000 ships) and 33 seaports of various sizes. But only 40% of the ports are deep enough to accept large vessels. The first place in the country’s cargo turnover now belongs to the Pacific basin, the second place is occupied by the Baltic basin. Inland shipping routes of Russia — more than 80 thousand km. The share of inland water transport in cargo turnover is 3.9%. 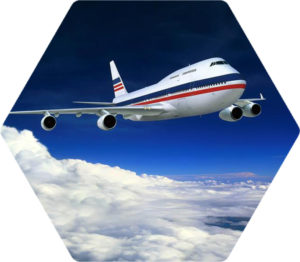 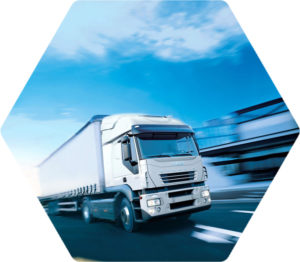 Road transport is one of the most expensive. It has an advantage when transporting passengers and cargo over short distances. The road network in Russia is about 560 thousand km, but only 30% of them have a hard surface.